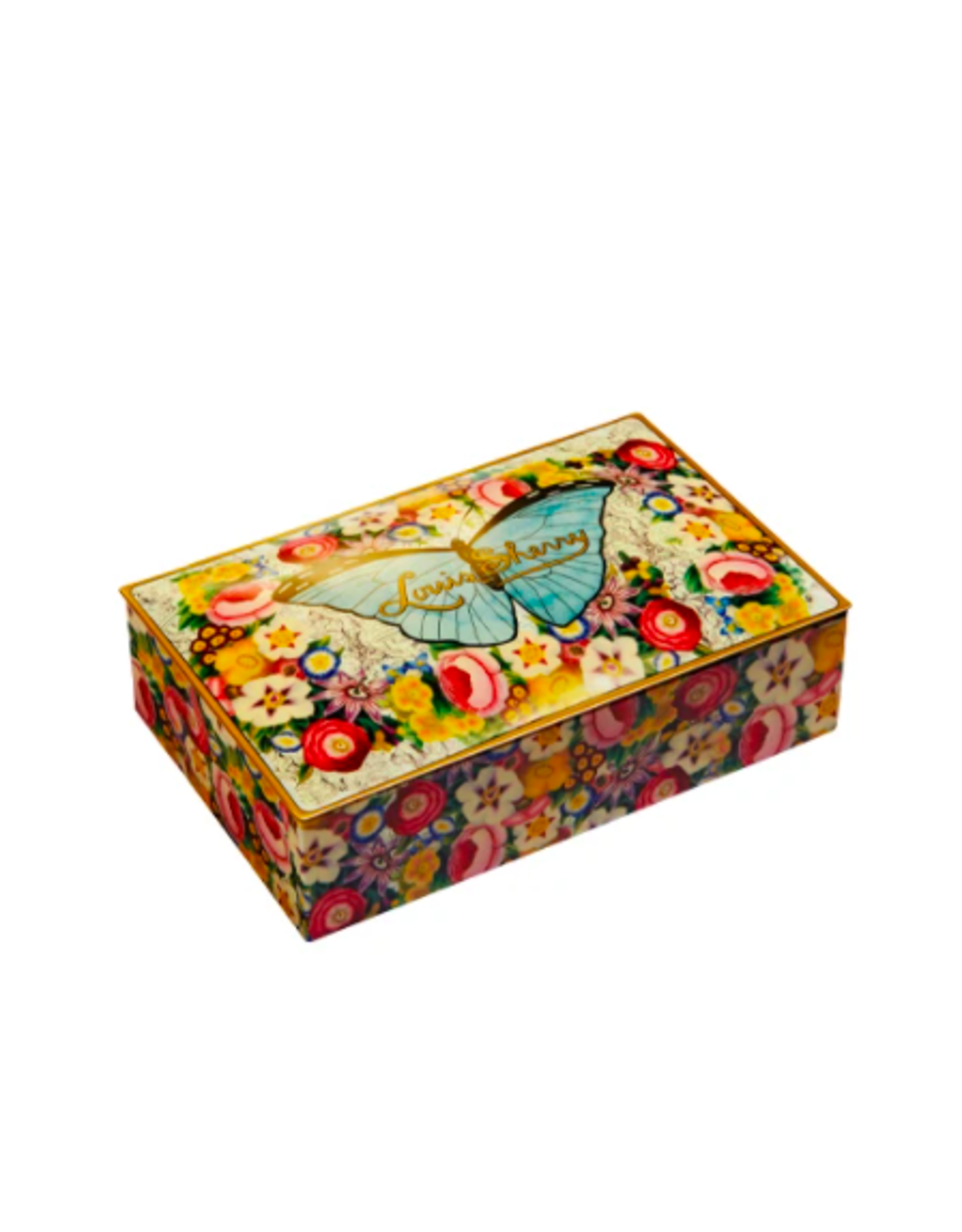 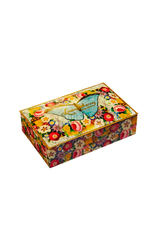 *Due to unpredictable temperatures while shipping, we unfortunately cannot ship Louis Sherry! These are for local delivery or pickup only.*

Louis Sherry's emblematic gift box is composed of a house selection of exquisite Louis Sherry truffles renown for their creamy texture and exceptional silkiness. A truly delightful gift for anyone to indulge in the pleasure of fine chocolate.

This box features art by John Derian, an American decoupage artist living in New York. John’s work and homes have been featured in Vogue, The New York Times, The World of Interiors, Elle Décor, Vanity Fair, Bon Appétit, New York Magazine, GQ and many more.  The John Derian Picture Book, a compilation of some of his favorite 18th and 19th century images from his archive, was released in 2016 and quickly became a New York Times Best Seller.