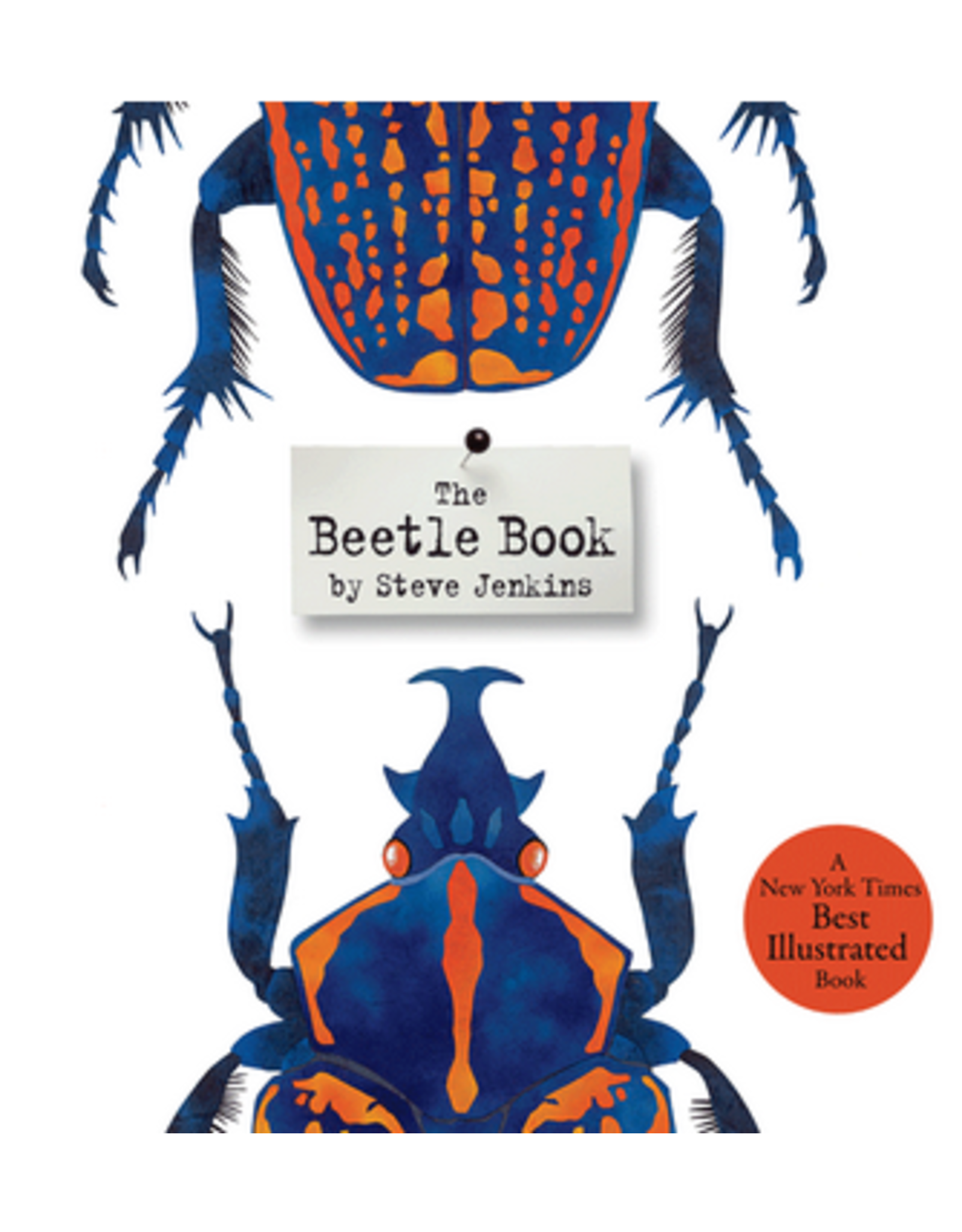 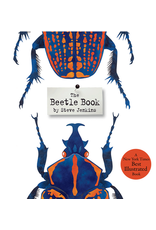 FOR LOCAL DELIVERY ONLY!

Beetles squeak and beetles glow. Beetles stink, beetles sprint, beetles walk on water. With legs, antennae, horns, beautiful shells, knobs, and other oddities—what’s not to like about beetles? The beetle world is vast: one out of every four living things on earth is a beetle. There are over 350,000 different species named so far and scientists suspect there may be as many as a million. From the goliath beetle that weighs one fourth of a pound to the nine inch long titan beetle, award-winning author-illustrator Steve Jenkins presents a fascinating array of these intriguing insects and the many amazing adaptations they have made to survive.