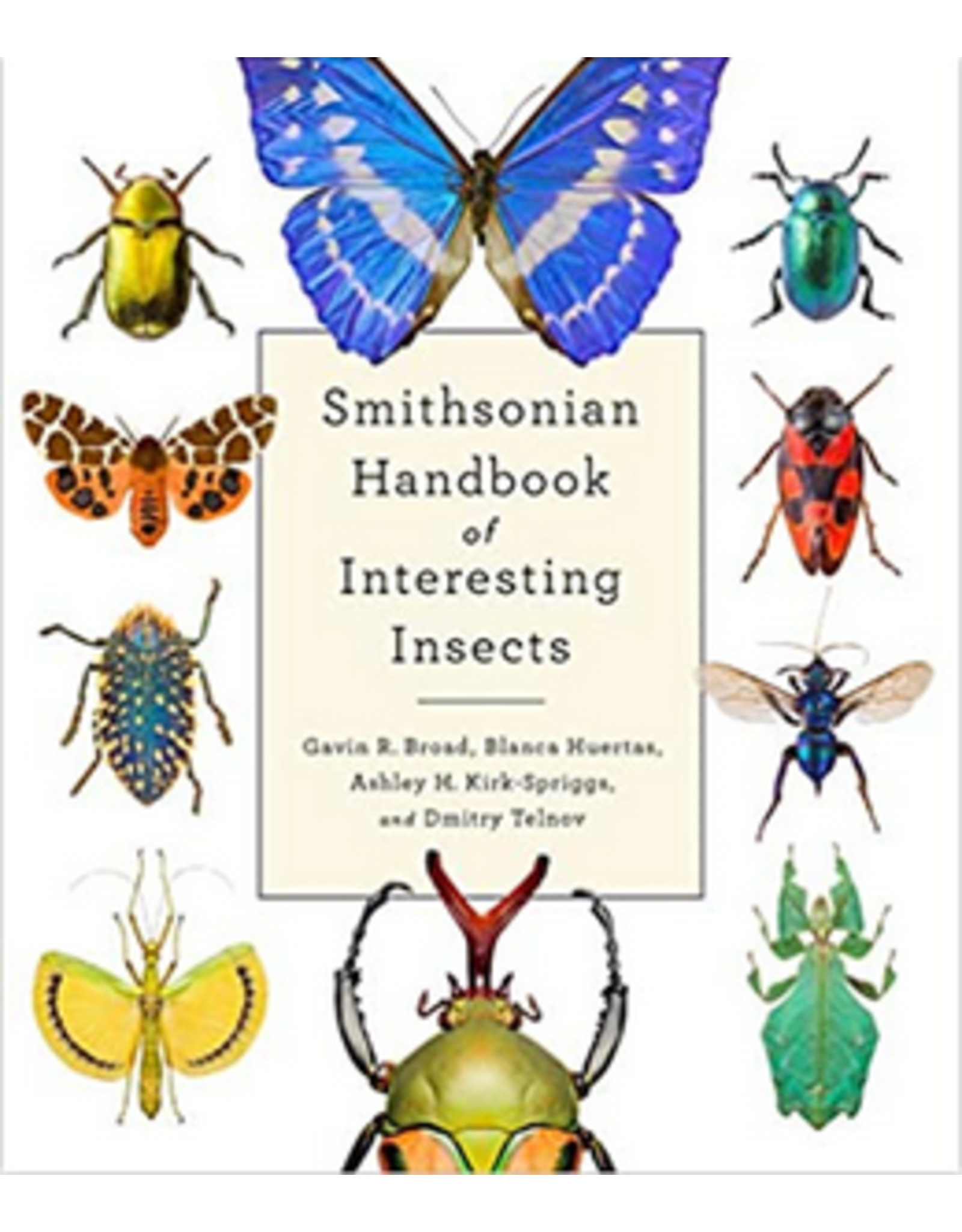 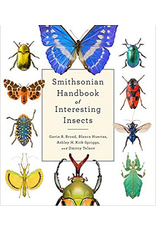 Stunning photographic guide to bugs, from the beautiful to the bizarre and every bug in between

Smithsonian Handbook of Interesting Insects presents striking photographic profiles of insects, each one specially selected from the 34 million specimens found in one of the oldest and most important entomology collection in the world, held by London's Natural History Museum. The book showcases more than one hundred significant bug species, including the ruby-tailed wasp, the garden tiger moth, the jewel beetle, the flying stick insect, the orchid bee, and many others.

Magnificent full-color photographs show the bugs in detail, so that readers can learn to distinguish, for example, the translucent abdomen of the great pied hoverfly from the yellow or orange markings on a giant scoliid wasp. Each detailed and dazzling photograph is accompanied by a caption describing the bug's lifestyle, distribution, size, and key characteristics. An insightful introduction also explores the different orders and families found in the insect classes and an explanation of how they have evolved. Based on the most up-to-date science and accessibly written, the book will appeal to scientists and amateur science readers alike.